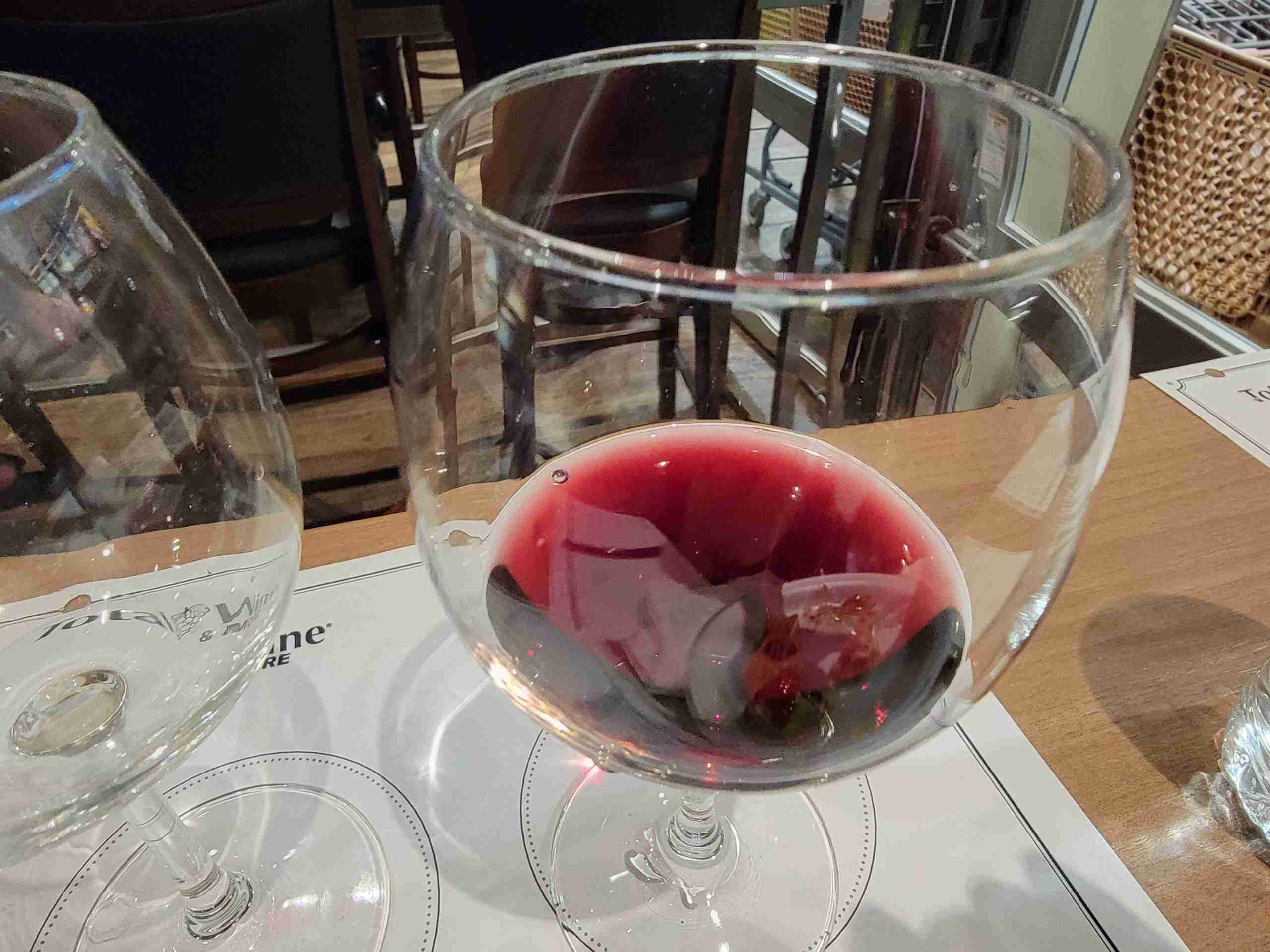 Did you know that California wine country produces 85% of the wine made in the United States?

I was a bit shocked when we learned that during a California wine tasting at Total Wine. Oregon and Washington produce great wines. In addition, New York has many wineries, both in the Finger Lakes region and on the eastern end of Long Island. Even sunny Florida is dotted with wineries.

Basically, if California was its own country, it would be the 4th largest producer in the world. All those vineyards provide memorable photo opportunities and inspire fun instagram captions. Of course, Italy, Spain, and France still rank in the top three.

Who first made wine in California wine country?

Now let’s journey back in time to find out the history of California wine country.

When did California wines become popular?

In 1976, a British wine shop owner, decided to hold a contest to prove French wines were better than wines from California. French judges participated in a blind tasting. The tasting compared Chardonnays from both France and California. Additionally, the judges tasted Bordeaux wines from France against Cabernet Sauvignon from the Napa region.

So, does California produce red wines as good as the top French wines? In both categories, the Napa wines ranked highest, to the humiliation of the wine shop owner. This spurred the popularity of California wine country. This contest was nicknamed The Judgment of Paris in reference to the Greek myth that is rumored to have started the Trojan War.

How many wine regions can be found in California wine country?

In 1983, the government decided to regulate wine designation with the label AVA. This stands for American Viticultural Area. The government defines a viticultural area as being a region with unique soil distinguishing it from those in surrounding areas. There are 138 AVAs is California wine country. And within these regions there are 4600 bonded wineries. That is a lot of wine!

How is that possible? California wine country has varying climates. Cold air from the Pacific Ocean influences grape growing along the coast. Whereas, it turns into fog as it moves into the valleys. Hot days and cool nights lengthen the ripening period. This increases the flavor intensity.

The soil composition varies due to extinct volcanoes. This created different terroirs which impart different mineral qualities into grapes of each region. A terroir consists of the various mineral components found in the soil.

If a wine bottle is labeled with an AVA from Napa, Rutherford, Sonoma, etc. 85% of the grapes in that wine must come from that region.

What is the most popular wine in California?

And the winner is…

Although more than 100 grape varietals grow in California, Cabernet Sauvignon has become the most popular. The most widely planted vines around the globe, farmers first planted these grapes in California in the Sonoma and Napa regions. 40% of wines produced in Napa are Cabernets. These have a hint of dark fruit and pair well with meats and cheese.

Many vineyards previously producing Sauvignon Blanc are ripping out these vines to replace them with Cabernet grapes. The Cabernet grapes are cheaper to produce.

In 2020, while the Cabernet vines weren’t destroyed from fire, they did suffer smoke damage. Subsequently, Cabernet wine production was at a low that year.

Zinfandel grapes grow on hearty vines which live up to 100 years. Compare this to other vines, living up to 20-25 years, and Zinfandel stands firm as the wise old man of grapes.

The central regions in California wine country have a dry climate with lots of sun. This produces sweeter grapes creating wines with a higher alcohol content.

How do I know which wine is the best?

This is a matter of preference. Start by attending a wine tasting to identify the types of wines you like. Or you can just pick up a few bottles from your local wine dealer. Then taste them at home.

Once you find some you like, buy additional wines from the same region. The climate and soil determines the taste of the wine. So you will find that if you like one wine from a viticultural area, you will like others as well.

You can also choose wines by following a reviewer. Read some wine magazines or blogs and try some recommended wines. If you find a reviewer whose taste you agree with, you most likely will enjoy further recommendations by them.

Do California wines have added sugar? According to the NY Times, the state of California is not permitted to add additional sugar to its wines. To balance a wines flavors, they may add unfermented grape juice instead.

Do California wines age well? It depends. According to Robb Report, people agree California wines made in the 90s from Sonoma and Napa age well. These wines have a higher acidity and lower alcohol content. Chardonnays aged in oak barrels also have a higher acidity than other whites. Therefore they also age well. However, in general, white wines taste better when drank within a few years of bottling.

Besides, unless you are a connoisseur, who wants there wines just sitting around anyway. I want to drink mine!

If you don’t want to miss out on more posts like these, plus extra insider wine info …

Donna Emperador is a creative blogger and copywriter. Donna believes in learning about different cultures while sharing good food and wine. She has lived in South Florida for over 20 years and enjoys spending time traveling and making wine culture easier to understand for readers.

6 thoughts on “California Wine Country: Fall in Love with Wine”

This site uses Akismet to reduce spam. Learn how your comment data is processed.